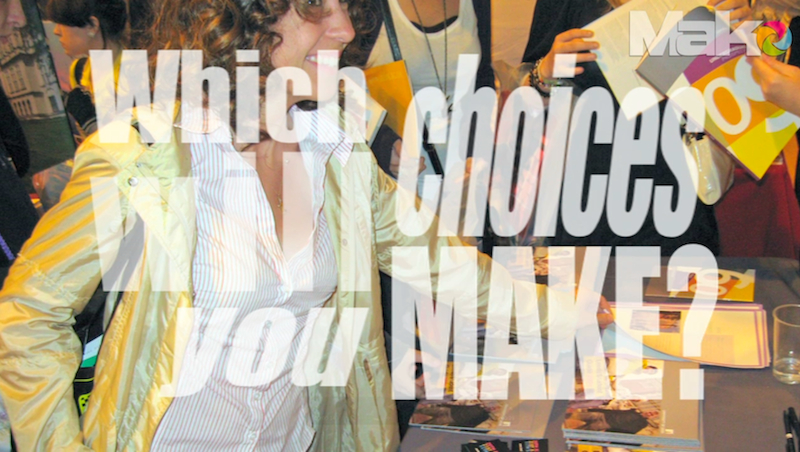 Saints Peter & Paul College, Widnes asked if we could produce a college prospectus video that they could show to prospective students and give away at open evenings. “Great” we said, “No problem”, but what if we could engage the students of the college at the same time? We thought it would be a great idea to take a handful of the colleges media studies students and get them to help us produce the film from start to finish.

They were eager to be involved right from the start, from conception and storyboarding through to editing and rendering. This way the college got it’s video and the students received industry standard experience that they could take back to their college and even into further education. While we were at it we thought, as this is a film for students, why not let the students be the star of the show. So our team of media students set about hosting auditions with the drama department to find their star, and we found some real gems. Everyone was a winner.

The whole project took under 3 weeks to complete which is quite amazing to think that these students were constrained by their timetables and other studious commitments. But I’m sure you’ll agree from the highlights that the end product was a great success. The film went down a storm at the next college open evening and is still being used today.