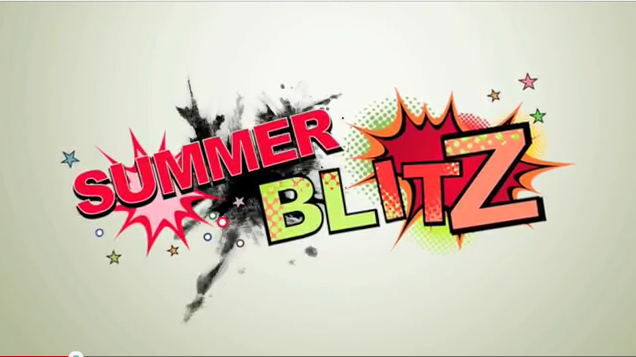 CRMZ and HRMZ Youth Centres in Halton wanted to produce a video to document their Summer Blitz Program of activities for young people. The video highlights the wide range of activities that were available to the young people of Halton.

We spent two days filming the actives going on in Widnes and Runcorn including some of the workshops that we provided via our sister company MakoEducation. We also spent a day in our recording studio capturing the voice over for the film with the young people who were involved in the programs. 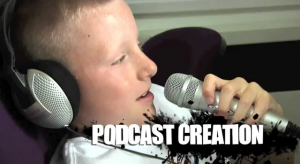 The film was given its premiere unveiling at the end of summer celebration event.

The film was a massive success with the Youth Centres and the young people who where involved in the workshops and we have since been commissioned for two video tours of both the CRMZ and HRMZ.

Want to get your event filmed?

If you would like to learn more about getting a project filmed please view our Videos page for details, examples and prices.