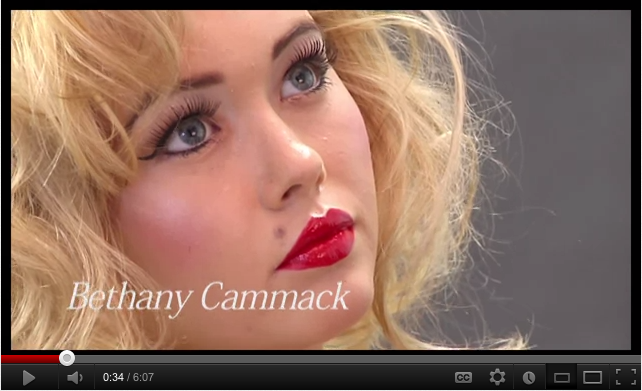 When MakoMedia was invited to work with our good friends at Evolutionary Images and Love Frocks we jumped at the chance. We where asked to crate a ‘behind the scenes’ video for Bethany Cammack’s during one of her studio photography shoots. 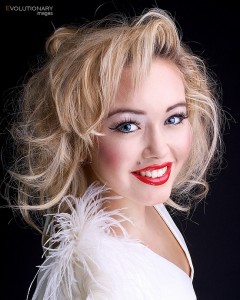 Bethany Cammack is a teenage girl from St. Helens who has a bright career ahead of her. She likes to model and compete in pageants and has recently been nominated as England’s Perfect Teen in the Europe’s Perfect Pageant. Beth also does lots of work for charity and is a ambassador  for a campaign call ‘Bullies Out’. Having been a victim to bullying herself, this is a cause she holds close to her heart and MakoMedia commends here for all the work she does to help others.

On the day of the shoot we met with Beth and her mother to discuss what she wanted to the final video to do for her. From this discussion we discovered the video simply had to demonstrate Bethany’s true personality whilst highlighting her ability and future aspirations. We set about achieve these goals by filming her interview during her makeup session before filming the shoot later on. 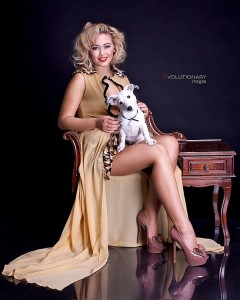 After capturing the footage from the photo shoot, we composed a bespoke piece of music for the video. We wanted to create a piece of music that could be used to both enhance the videos high class feel, whilst also being used to maintain an up tempo editing pace to help keep the video engaging.

After composing the music we got to work editing the video and creating custom titles that are used throughout the video to introduce Beth and all the people involved on the day. The video utilises keyframe editing for it’s frame positioning which is matched to the bespoke music tempo, in order to make the overall edit more ‘lively’ and entertaining.

The video is split into 3 basic sections, starting with introductions and several interviews, followed by footage of the photography shoot and closing with a collage of some of the shots from the day.

We are incredibly happy with the outcome of this video and we are pleased to see that it has been received well by Bethany’s colleagues and peers alike. MakoMedia is glad it has played a part in the progression of Beth’s career over the last 6 months and we would like to wish her all the best in the future. We look forward to working with her and everyone else involved on the day again really soon.

If you would like to find out more about Beth or any of the other people involved in this vide please visit their Facebook pages here: